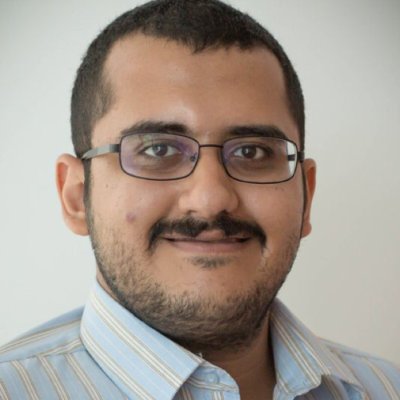 Jumping into the “2010s recap” bandwagon. It’s been a good decade, few downs but mostly ups. My 3 words summary of 2010s: Family, Journey, and Friendship. 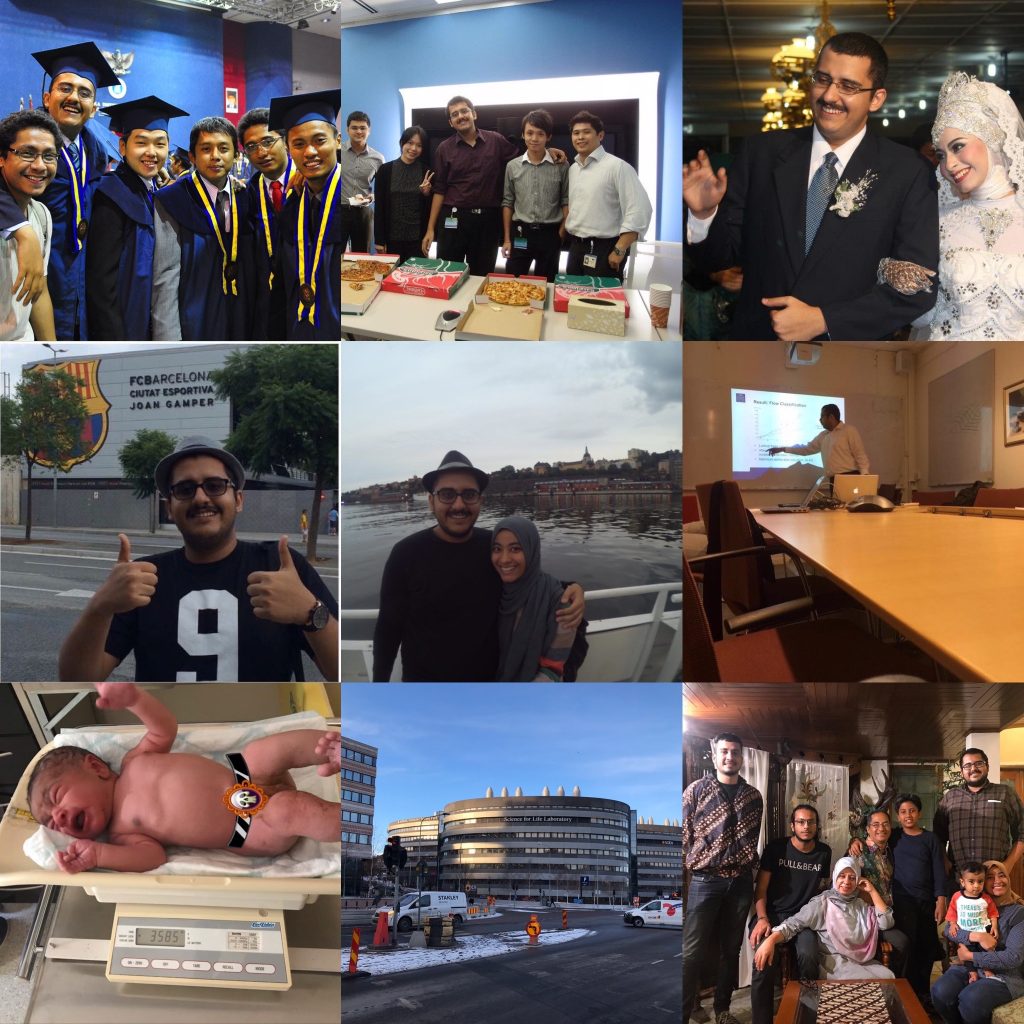 The decade started with the struggle to “leave” ITB, not going to lie, it was not easy ? Moved to a completely different environment and country, Singapore, to work in one of the best company in the world. Good times, some depressing period, but mostly fun. Meanwhile, I also took the best decision in my life, getting married to @fatimah_zahra_fira.

Year 2014 was the year of change. I decided to leave a stable well-paying job to pursue further study. I moved to Barcelona, Spain, one of the most beautiful place in the world, that I still miss until today. I will never say no to any chance to move back there. For my 2nd year of master degree (2015), I had to move to a city that I never thought of living in, Stockholm. I successfully completed my master degree in 2016 and then took a position as research engineer at SciLifeLab. In 2017, I started my PhD at KTH, something that i’ve been always dreaming about.

Best year of my life? 2018 indeed. Just 3 weeks after our 6th wedding anniversary, we had the most beautiful gift, a son. Oh boy, it was the most amazing thing that ever happened to me! And it still is!

2019 was the year where I grew up as a person and scientist/researcher. It was year of learning. I can say I grew a lot during this year. I closed the year by completing one of my biggest PhD project.

All in all, it was an amazing decade. I started to build my small family, best thing in my life. My wife has been non-stop supporter to all decisions that I made, I wouldn’t be able to do those without her support. My son, man, is definitely the best thing ever. This decade had been a long journey as well. Started the decade as a struggling student in Bandung, followed by moving to Singapore to start my short professional life. Few years after, the journey continued, I moved to Spain and then Sweden, where I spent most of my 2010s in. Along the way, I met some amazing people and friends as well. Nothing, literally nothing, to regret about. Thanks to everyone!

Here’s to awesome 2020s. Biggest target for now? Getting a PhD!

You May Also Enjoy